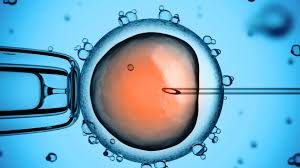 Only a fraction of women freezing their eggs for social reasons have used them to have a baby because of a relcutance to become a single parent, suggesting they are still searching for Mr Right.

The first Australian study of women who have their eggs frozen reveals the majority still want a child. Of almost 100 women who froze their eggs at Melbourne IVF between 1999 and 2014, most were in their 30s, well-educated and single. Only 6 per cent had used the eggs, with three giving birth.

The findings in the journal Human Reproduction said a major reason for delaying starting a family was the lack of a partner willing to commit.